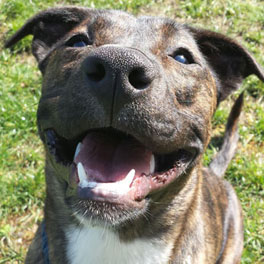 Fresh Factors is a chewable tablet that supports skin & coat, digestion, joints, and overall health in dogs. Directions for Use: Administer Fresh Factors daily.
Federal law prohibits the off-label use of this product in ruminants. Springtime chooses to use nutritional yeast culture (saccharomyces cerevisiae) made by Red Star®, a complete protein and superfood containing 18 amino acids, B-complex vitamins, dietary fiber, as well as many other nutritional components and minerals. Red Star® Yeast, the largest manufacturerer of yeast products in North America, has over 50 year of extensive experience in the development and production of nutritional yeast.

Red Star® nutritional yeast is grown specifically for its nutritive value. In addition to protein, dietary fiber, vitamins and minerals, it contains additional functional and beneficial components such as beta-1, 3 glucan, trehalose, mannan and glutathione. Studies have shown that these components have potential health benefits such as improved immune response, reduction of cholesterol, and anti-cancer properties.

Candida yeast infection (Candida Albicans) is a body yeast infection. Red Star®'s nutritional yeast (Saccharomyces cerevisiae) is not found to be a cause of yeast or candida infections.

Brewers yeast is an inexpensive but bitter byproduct of the brewing industry that has a good nutritional profile, but typically not nearly as high as Red Star® Nutritional Yeast which is grown for maximized food nutritional benefits. 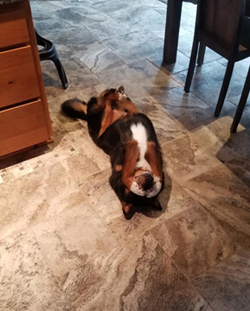 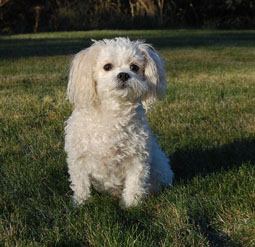 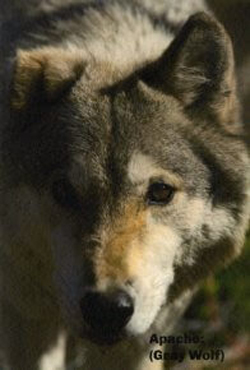 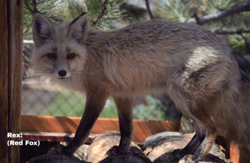 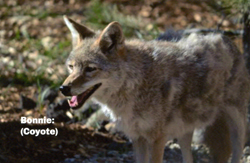 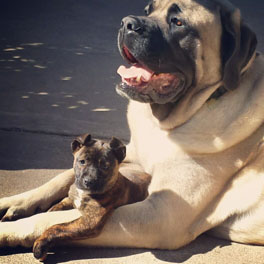 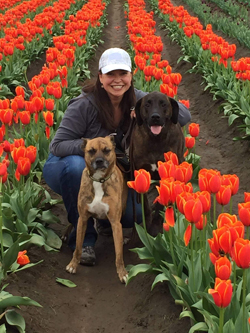